The country of Uganda covers 93,000 sq mi and lies in the East of Africa, landlocked between Kenya, South Sudan, Democratic Republic of Congo, Rwanda and Tanzania. The south of the country includes a large portion of Lake Victoria, the largest lake in Africa and second largest fresh water lake in the world.

With a population of roughly 40 million, and official languages of English and Swahili, Uganda gained its independence from the UK in 1962.

Africa, is the poorest continent on Earth and Uganda features in the bottom 30 on all GDP tables (in contrast the UK sits within the top 30 countries for wealth). There is a lot of industry in Uganda and the capital Kampala and other cities are home to many wealthy families, but there are city slums in which extremely poor families live and most rural areas are inundated by families in poverty. 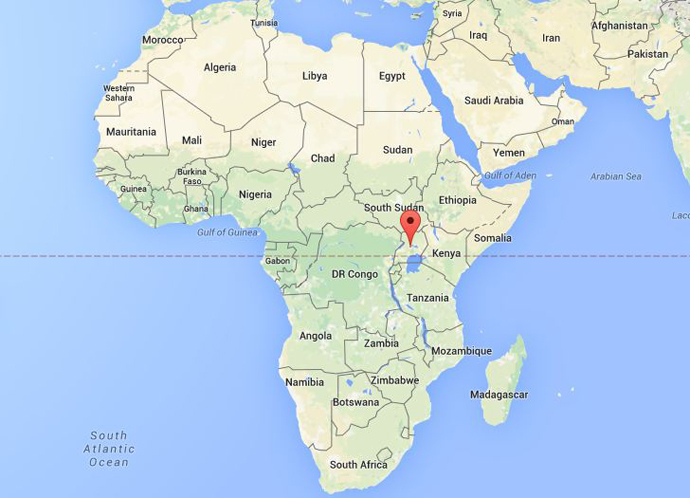 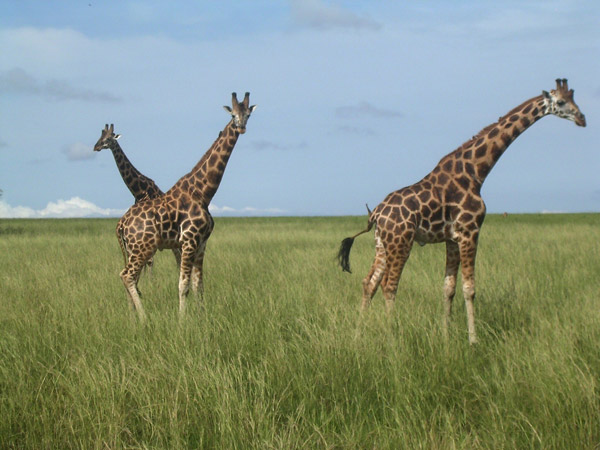 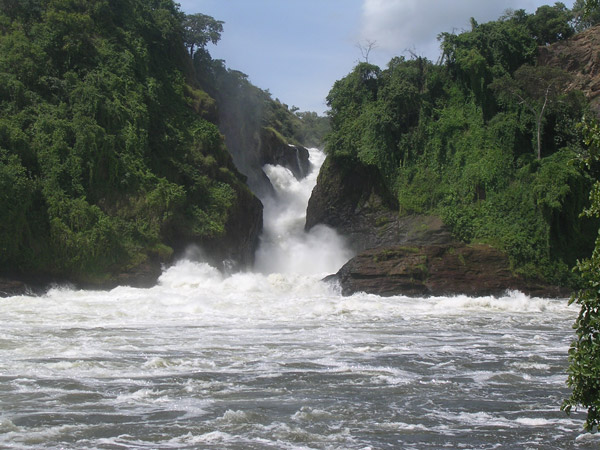